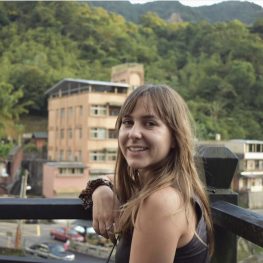 Karolina’s artistic journey begins in the year 2011, shortly after moving from across the seas. She started exploring the world of photography and painting. Soon enough, she became a regular participant in various exhibition shows in the Chicago area. One of her biggest achievements thus far has been recognition of her works at Scholastic Art & Writing Awards in 2015 and attending the grand ceremony at Carnegie Hall. Karolina continued her art education at the College of Dupage in Glen Ellyn, this time focusing on ceramics and installation art and graduated with an AFA degree in 2018. She recently decided to get back to her roots and moved to the beautiful, nature-filled Gunnison Valley! She’s been practicing ceramics ever since and keeps on expanding her skills in other mediums at the Gunnison Arts Center.