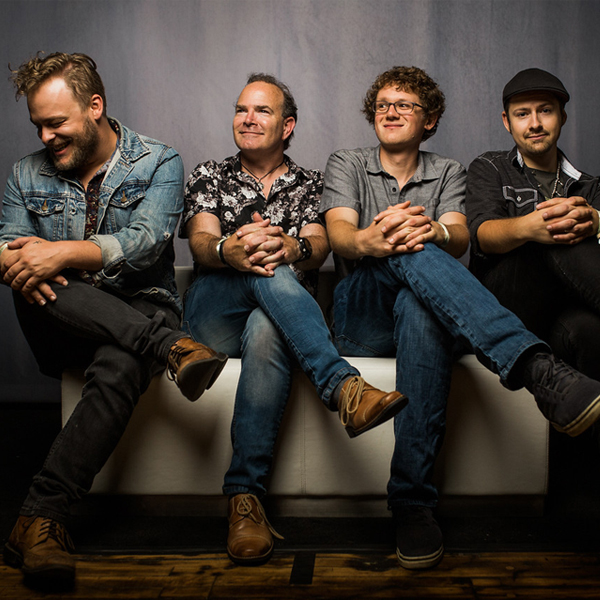 He has steadily built a reputation as one of the hottest rising talents on the Colorado music scene. A.J. is well known for his skillful guitar, and powerful vocals, often called “Beyond his years.” His style of playing falls somewhere between the finger picking & slide of Country Roots music, and the groove based up-tempo sensibilities of Blues and Rock & Roll. A.J. gathers his band mates for this concert you don’t want to miss.